Home Technology 4 Industries Where Mesh Networks Are Improving Processes and Connectivity
Our website publishes news, press releases, opinion and advertorials on various financial organizations, products and services which are commissioned from various Companies, Organizations, PR agencies, Bloggers etc. These commissioned articles are commercial in nature. This is not to be considered as financial advice and should be considered only for information purposes. It does not reflect the views or opinion of our website and is not to be considered an endorsement or a recommendation. We cannot guarantee the accuracy or applicability of any information provided with respect to your individual or personal circumstances. Please seek Professional advice from a qualified professional before making any financial decisions. We link to various third-party websites, affiliate sales networks, and to our advertising partners websites. When you view or click on certain links available on our articles, our partners may compensate us for displaying the content to you or make a purchase or fill a form. This will not incur any additional charges to you. To make things simpler for you to identity or distinguish advertised or sponsored articles or links, you may consider all articles or links hosted on our site as a commercial article placement. We will not be responsible for any loss you may suffer as a result of any omission or inaccuracy on the website.
Technology

4 Industries Where Mesh Networks Are Improving Processes and Connectivity 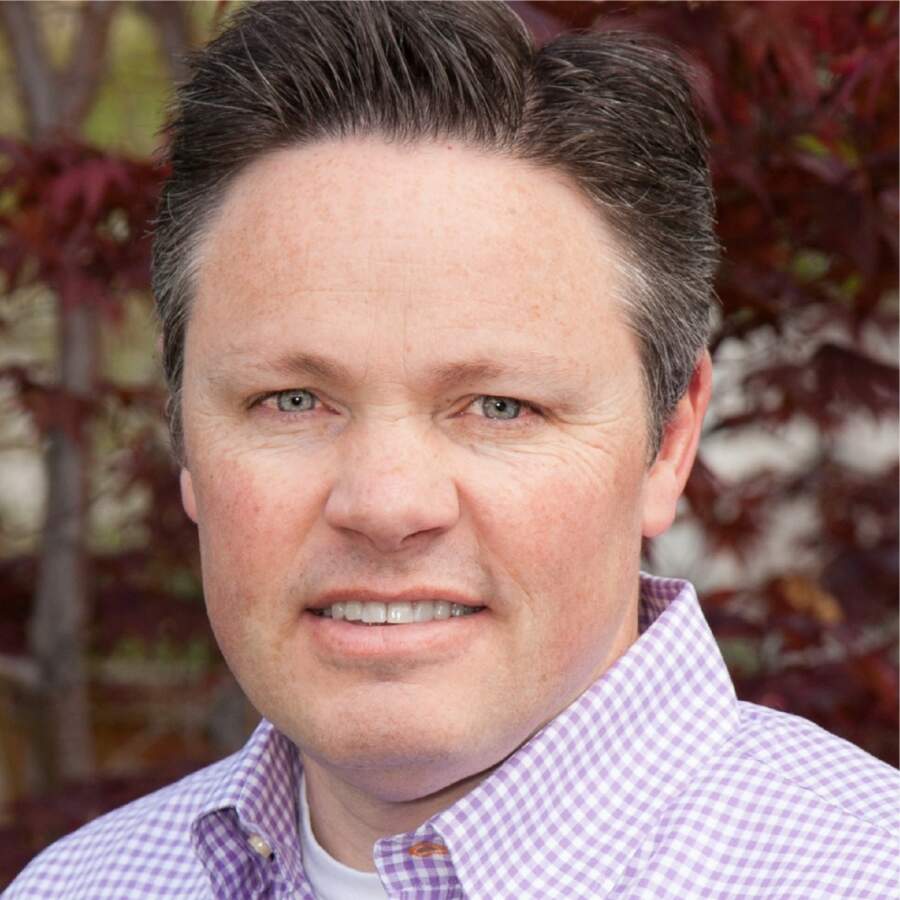 There’s a lot of talk about the ingenuity of 5G and how this type of cellular technology will revolutionize industries, organizations, and home networks. While 5G gets all the press and praise, there’s another solution flying under the radar: mesh networks. This versatile type of network enables peer-to-peer communication and large-scale connectivity. A mesh system strives to solve a commonplace Wi-Fi shortcoming: having multiple concurrent connections through various devices without losing communication. In fact, the best mesh networks get stronger the larger they get.

Mesh networks achieve this level of reliability through the placement of network nodes, which are situated onto either fixed or moving assets, allowing for interconnectivity throughout a designated area, such as a workplace. As the free-moving assets roam a job site, they link directly, allowing for efficient machine-to-machine (M2M) communication. The digital ecosystem has proven beneficial across an array of industries. Here are four sectors where mesh networks have helped excel people, organizations, and digital resources.

While mining only accounts for one percent of jobs globally, it makes up eight percent of on-the-job fatalities worldwide, according to the International Labor Organization. And coal mining, for example, is often considered one of the most dangerous overall, with roughly 12,000 fatalities annually across the globe. Mining is an inherently risky occupation, with dangers ranging from mine collapses to inhalation of harmful particles. However, it is becoming less dangerous as robotic technologies are paving the way for safer work conditions and more deployment of resourceful solutions.

Mesh networks are part of this acceleration, as the top-tier ones support uninterrupted, fully mobile M2M communication. Specifically for mines, this allows Martian-rover-like devices to enter quarries, open pits, or underground mine sites without jeopardizing the safety of human workers. Mesh networks play a crucial role in proximity detection, fatigue management, and tele-remote drilling. These robots can determine if the conditions are safe for human activity, or even perform tasks while workers monitor the robots from a secure location.

Precision farming is the answer to today’s agricultural pressures, and it’s being made possible through mesh networks. These networks underpin some of the advancements making farming more efficient and predictable. Precision farming relies upon the Industrial Internet of Things (IIoT) connected devices and other automated equipment to increase efficiency while remaining sustainable. Farmers with devices working together to operate day and night will produce a higher yield. As a result, this helps streamline harvesting, improve irrigation, and keep up with the ever-increasing crop demands.

Tracking devices can transform ordinary silos into E-Silos, connected structures capable of reporting a multitude of real-time metrics on the grain or corn being stored. From volume to temperature to date added, E-Silo technology gives farmers a 360° view of their silage to maximize output efficiency. Bringing water to these farms is just as important as the storage of crop yields. Researchers in Chile developed an autonomous irrigation system that could save 70% more water than other irrigation systems. It does this by relying on wireless sensors to take precise moisture measurements and ensure efficiency, significantly reducing water waste.

Wi-Fi networks may be beneficial in certain locations but can have difficulty maintaining connectivity with autonomous systems in a large warehouse. Poor receptive areas, such as behind thick walls, heavy equipment, or metal racks, can lead to disastrous outcomes. The dangers of dead zones include anything from the accidental destruction of technology to workers being seriously injured. In many instances, Wi-Fi hasn’t been able to stretch into these warehouse blind spots as it can in an unobstructed, open area. And according to The Data Warehousing Institute, 40 percent of companies surveyed noted that they suffer from “losses, problems, or costs” directly stemming from a low quality of data. This, in part, stems from them not being able to monitor the entirety of the warehouse shop floor.

While running an M2M warehouse system through a mesh network, operators can monitor the health of their equipment. This helps to protect against malfunctions and extend the lifespan of these devices. Mesh networks also allow shop floor managers to do any predictive maintenance on their machines before having the risk of a break down. Through better informed decision making, shop floor managers can oversee the entirety of the warehouse to eliminate dead zones, maximize efficiency, and increase safety among shop floor employees.

First responders and firefighters in local municipalities have long sought out cutting-edge solutions to combat wildfires. NPR reported on the Forest Service, who said that at least 234 million acres across the U.S. are at risk of forest fires yearly. While mines, farms, and warehouses may be vast, millions of acres of forests make these locations pail in comparison. Thanks to new technological advancements, forest fires can now be monitored and contained before they get out of control using wireless mesh networks. Remote devices are placed in wooded areas with sensors and cameras, and if they witness a fire getting out of control, they can alert emergency services to extinguish the flames. These innovations are life savers for people living near or in a hazardous zone.

In the case of extreme flooding, rivers and water levels can be monitored through technology interconnected with mesh networks. Nodes can be deployed near rivers and deliver real-time updates through a reliable wireless mesh network. Proactively mobilizing tech innovations across a region prone to seasonal flooding can help to alert residents and local officials in these communities. Anticipatory decision-making may include prioritizing last-mile telecommunications—the broadband infrastructure that links the service to the end user—so that a mesh network is already in place.

Mesh networks may not have the name recognition that comes with 5G, but the practicality of choosing a mesh network to integrate one’s workspace better is evident. A Wi-Fi-based solution may be the appropriate route for job sites that are open in concept. However, suppose there are obstacles or multiple moving assets simultaneously operating. In that case, as is often the case inside mines, on farmland, in warehouses, and near natural disaster locations—a mesh network supported by electronic nodes may be the solution. A site manager or project supervisor should consider their options when composing a streamlined digital ecosystem.

For over 25 years, Todd Rigby’s expertise focuses on the integration of networking technology for the mining and construction industries. He is the Mining and Heavy Construction subject matter expert in the United States for Rajant Corporation, a leading industrial wireless mesh networking company.  Todd has helped to develop Rajant’s Partner sales channel throughout the United States, Canada, Central and South America, Australia, and Africa. Before his employment at Rajant, Todd ran a prominent Trimble Heavy Construction dealer and was Rajant’s very first reseller Partner.

Todd welcomes any discussion on challenging communication use cases. Reach out to him directly at trigby@rajant.com or connect with him on LinkedIn.

Quant and UST Partner to Accelerate the Adoption...

Funding for the North Sea can be a...

Arrow partners with POPX to automate operations and...