AS ‘The Great Resignation’ continues to cause high levels of mobility in the job market, employers should take care to avoid potential discrimination claims when advertising roles online, says an expert employment law solicitor at Nelsons.

Recent data from the Office for National Statistics (ONS) states that the number of job vacancies from January to March 2022 rose to a new record of 1,288,000 – marking an increase of 492,400 when compared to pre-pandemic levels in January to March 2020.

Laura Kearsley, partner and solicitor specialising in employment law at Nelsons,said:“With such a high number of vacancies on offer, many businesses will be looking to advertise on as many mediums as possible. While advertising on social media is not a new phenomenon, employers need to exercise caution when it comes to advertising on popular channels to ensure they don’t open themselves up to criticism, or even potential legal claims.”

“Most employers should already be familiar with the Equality Act 2010. Under this, it is unlawful for businesses to discriminate against individuals applying for a position based upon the following nine characteristics:

“While this is subject to certain limited exceptions, such as requiring an actor to have certain characteristics for a particular role, the Equality Act ensures that businesses cannot discriminate against an individual in the ‘arrangements’ they make when deciding who to offer employment to – including job advertisements – the applications they receive and the interviews they carry out.”

“In the UK, it is not uncommon for businesses to post and promote job vacancies on social media channels, such as Facebook and LinkedIn. However,it has been suggested that automated algorithms used by these platforms could be the reason why certain users are excluded from seeing adverts due to their age or gender – two of the above protected characteristics.

“Due to the nature of these algorithms, it is important to note that this could even be the case when a business does not request targeted advertisements.While this may ultimately be the fault of social media platform and the algorithm it applies, employers could still find themselves faced with discrimination claims as a result.

“The risk therefore is that employerscould be perceived to be discriminating in the ‘arrangements’ they use for recruiting.This would be especially relevant in cases where the candidate feels that other elements of the process were discriminatory,as they could then use social media as a further example of alleged discrimination.

“They key thing to be aware of is that employers could still potentially be liable for discrimination – even if they are not aware of the use of algorithms for their advert.”

“At a time when so many businesses are looking to hire rapidly to fill vacancies, it’s crucial that corners aren’t cut in the recruitment process. That’s why it’s so important for employers to be aware of the nuances of social media algorithms before uploading a vacancy.

“As a general rule, it’s strongly advised that employers do not request that their vacancies be targeted at specific groups or individuals and should regularly check the users that are viewing their adverts. By doing this, they are able to regularly assess whether or not there are any potential algorithmic issues that they can tackle before it poses a risk to the company.”

For more information about how Nelsons’ can help you manage your workforce please visit: www.nelsonslaw.co.uk/managing-your-workforce/ 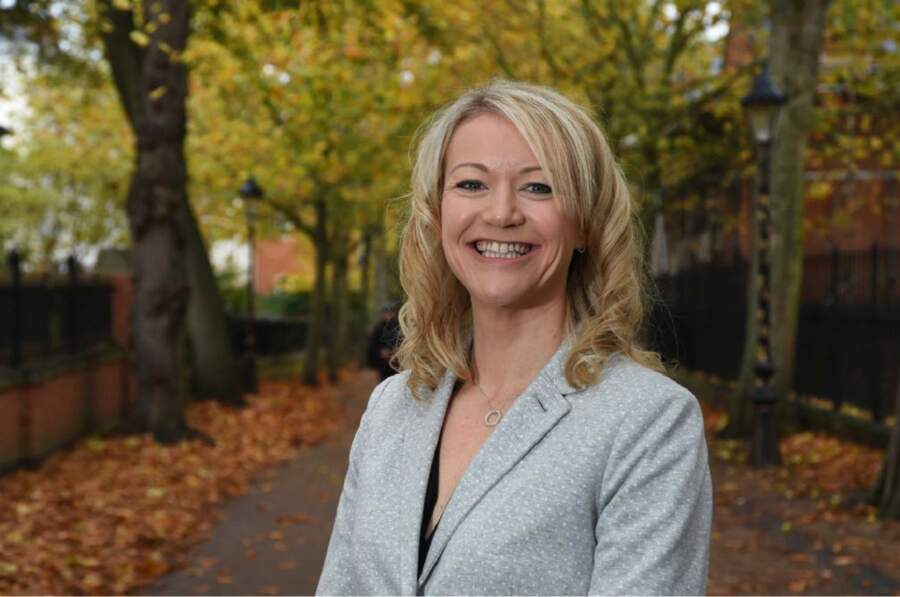 COULD PAID MENSTRUAL LEAVE BE GOOD FOR BUSINESS?

Open University to focus on societal challenges that concern young people – with research on sustainability, inequality and health and wellbeing highlighted

From Employee Morale to Storage: The Benefits of...

Fuel duty: how the UK is falling behind...

EXTREME HEAT WARNING: WHAT DOES THE LAW SAY...