Home Finance You can’t cheat death or the taxman
Our website publishes news, press releases, opinion and advertorials on various financial organizations, products and services which are commissioned from various Companies, Organizations, PR agencies, Bloggers etc. These commissioned articles are commercial in nature. This is not to be considered as financial advice and should be considered only for information purposes. It does not reflect the views or opinion of our website and is not to be considered an endorsement or a recommendation. We cannot guarantee the accuracy or applicability of any information provided with respect to your individual or personal circumstances. Please seek Professional advice from a qualified professional before making any financial decisions. We link to various third-party websites, affiliate sales networks, and to our advertising partners websites. When you view or click on certain links available on our articles, our partners may compensate us for displaying the content to you or make a purchase or fill a form. This will not incur any additional charges to you. To make things simpler for you to identity or distinguish advertised or sponsored articles or links, you may consider all articles or links hosted on our site as a commercial article placement. We will not be responsible for any loss you may suffer as a result of any omission or inaccuracy on the website.
Finance

You can’t cheat death or the taxman 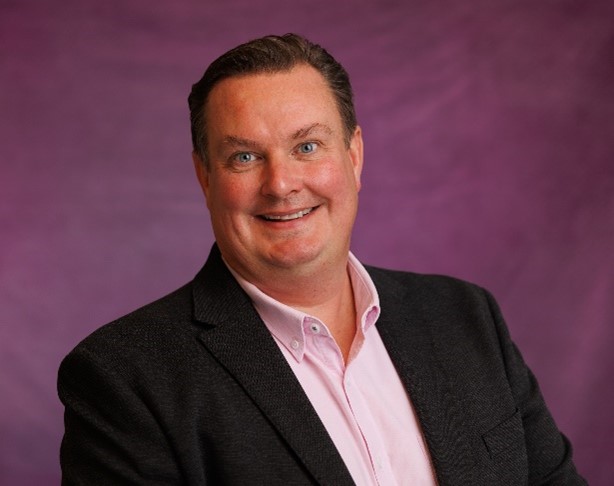 By Dominic Bourquin, Partner at Monahans, the south west’s largest accountancy and business advisory firm, and Head of its Tax Consultancy and Corporate Finance offering.

“In this world nothing can be said to be certain, except death and taxes” – a famous quote by Benjamin Franklin.

And he was right. Though it might be morbid, death will find us all and, if HMRC has anything to do with it, so will the taxman.

£2 trillion is a staggering amount of money. More staggering, perhaps, is the fact that it’s the sum the Government will have borrowed when the full effects of COVID and the energy crises are totted up. It’s a whopping great hole in the Government’s finances as a result of supporting businesses through the pandemic, via the Coronavirus Job Retention Scheme (furlough), and the relief issued to help us afford soaring energy bills.

Incidentally, the lack of checks involved for businesses claiming furlough for their employees has exacerbated the situation as it prompted a surge in fraudulent cases. It’s estimated that around 10% of CJRS claims were fraudulent including an Indian fraudster who ‘founded’ four London-based companies and sought £27million worth of furlough payments for their non-existent employees.

HMRC, the Government department responsible for the collection of taxes, has therefore been tasked with recouping some of these costs, and it’s taking the job seriously; even more seriously than the tens of billions of pounds that tax investigations bring in each and every year. Last year, this figure rose to £34.1 billion as HMRC hired a 4,100-person strong taskforce to ramp up tax investigation activities. As a result, the 116% increase in checks that had been opened in the six months up to 31 March 2022, compared to the previous six months, went some way to making a dent in the Government’s debt. The payout to the Indian fraudster has also been reseized.

But it’s not just fraudsters that are being targeted – HMRC doesn’t even need to suspect you of wrongdoing. Anyone who submits a tax return can be selected at random and an investigation is disruptive, intrusive and stressful. HMRC can make unannounced inspections at your premises and search through business documents, information and accounts going back 20 years.

And, most of all, an investigation is expensive. Even if you’re innocent of any wrongdoing, hiring an accountancy firm to help you through the process will cost an average of £3,200 in fees. When no additional tax is owed – as is the case in 30% of investigations – this needless expenditure is simply a kick in the teeth.

As an example, one of Monahans’ clients in the engineering sector received a letter advising that HMRC would be conducting a routine PAYE or VAT check on its business. This evolved into a more in-depth ‘Cross Tax Enquiry’, and the business’ records were looked at over the previous four years. Over 100 increasingly detailed questions stretched out over a two-and-a-half-year period, despite the best efforts of the advisor to curtail the process, and the ensuing fees amounted to £35,000. Only minor adjustments were made to the company’s tax payments.

Fortunately, there is something that can be done, not to avoid the taxman finding you, but to protect against him when he does. Monahans, the south west’s largest accountancy and business advisory firm, offers a subscription-based Tax Investigation Service that mitigates against the risk of being targeted. The service is designed to help businesses of all sizes through a check and the stress and hassle of the process, whilst covering all the ensuing fees that you would otherwise be subjected to. Fortunately, the engineering company is a subscriber and the fees were all settled under the service.

HMRC is entitled to launch a tax investigation on ANY company, even if you’ve gone through your tax affairs with a fine toothcomb and you’re certain they’re in order; even if an expert has double checked them. So, whether it’s the financial repercussions or the added stress you want to avoid, having Monahans standing shoulder to shoulder with you through a tax investigation is the protection you need.

UK royals in U.S. spotlight as William and Kate visit

German inflation rate to ease over course of 2023 – econ minister